The Baronial Order of Magna Charta (BOMC) was founded in 1898 as The Baronial Order of Runnemede during the flowering of scholarly and popular interest in the history and development of the Anglo-Saxon people that characterized the final decades of Queen Victoria’s reign.For over a century BOMC has been a leading proponent organization whose purpose is the promulgation and support of the principles set forth in that world-pervasive document — the Magna Carta. 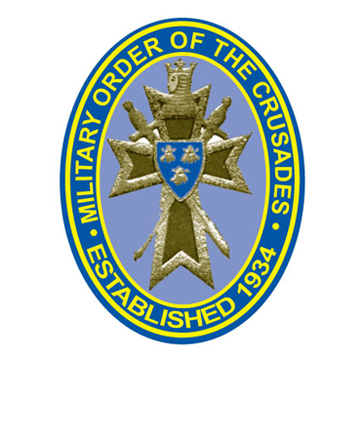 The Military Order of the Crusades(MOC) was founded 15 August 1934 to record and honor the men and women who participated in the Crusades between 1095 and 1291.

The Military Order of the Crusades is a separate organization operating under the aegis of the Baronial Order of Magna Charta. MOC merged with BOMC on 6 June 1998 but continues parallel operations with BOMC serving, in effect, as advisor. 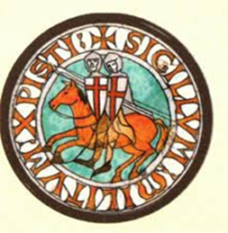 The Descendants of the Templar Knights (DTK) was established October 20, 2018, as an honorary Society within the Baronial Order of Magna Charta. The purpose of the Descendants of the Templar Knights is to, among other things, promote interest in the study of The Poor Fellow-Soldiers of Christ and of the Temple of Solomon, also known as the Knights Templar and to recognize their role in history in protecting pilgrims visiting the Holy Land and in defending the Crusader States.

The Orders meet two times each year — at a Breakfast Meeting in Washington, DC during “Hereditary Week” each April and in the Fall.